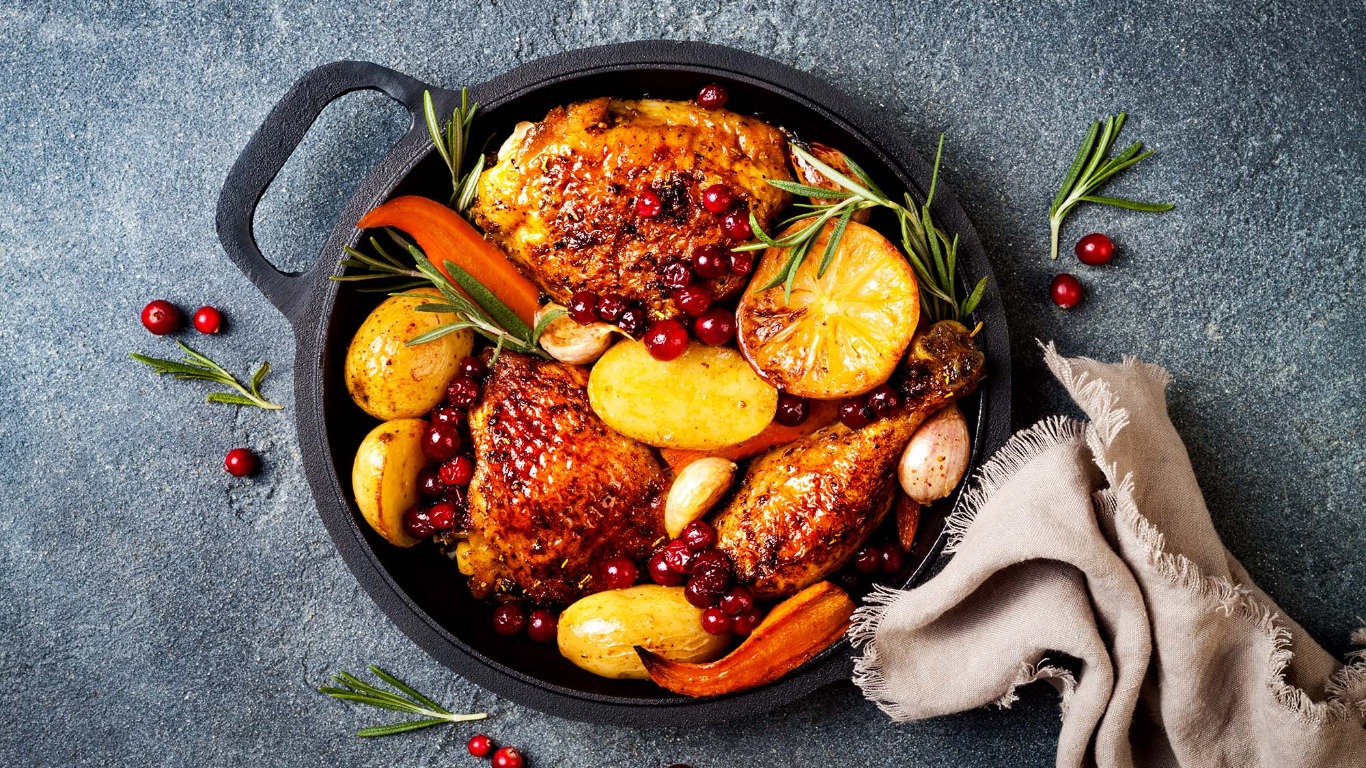 It’s getting cold outside so warm up in the kitchen with our pick of November’s top recipes to make.

It’s time to dig up the best of autumn’s root vegetables: celeriac, swede, turnips, potatoes, sweet potatoes and parsnips. You’ll also find excellent artichokes, beetroot, kale and leeks, as well as the first crop of sprouts. Pumpkins will probably be going cheap after the Halloween rush and other squash, like butternut, are at their prime. Remember, they’re great for sweet, as well as savoury, recipes.

This is also the best time to start cooking more with nuts, including seasonal chestnuts, hazelnuts and walnuts.

Goose is in season so there’s no need to wait until Christmas to roast this delicious bird. Meanwhile, pheasant now takes centre stage on the game front, with grouse, rabbit, duck and venison great options too.

Chilly days are perfect for rich and warming slow-cooked dishes and stews, so look for cheap cuts of beef that will benefit from long and slow cooking.

Mussels, oysters, crabs and clams are thriving in the colder water at this time of year so make sure to take advantage of it. Lobster is also especially tender and flavourful now so if you’ve wanted to cook a lobster dish for a while, now’s the time.

On the fish front, cod, haddock, halibut, herring, plaice and monkfish are among the catches of the month.

Cranberries are abundant this month and won’t leave the supermarket shelves until after Christmas. You can also make use of the imported clementines, satsumas, passion fruit and pomegranate that are widely available at this time of year.

If you fancy a fruity challenge, do something with seasonal quince while some of the apples and pears are still lingering. 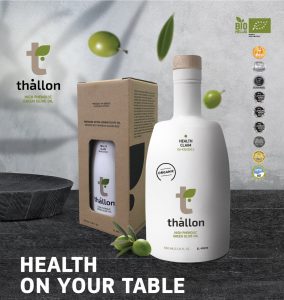 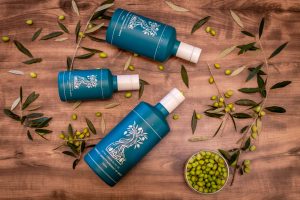 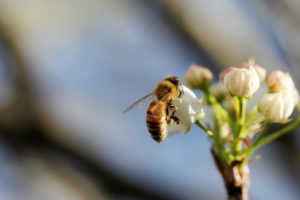